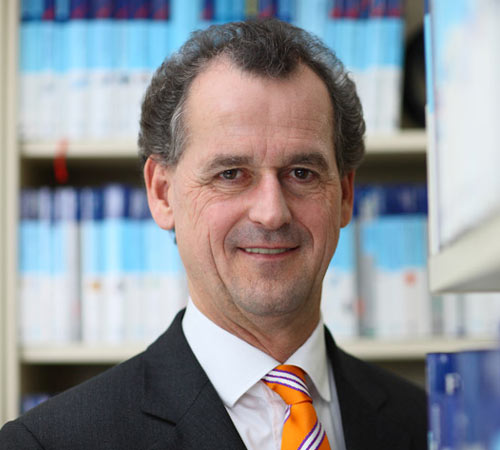 Dr. Albrecht Hauff has been a personally liable partner of the Thieme Group since 1990.

He has a Diploma in Business Administration and has also been involved in various publishing and public affairs committees for more than 25 years. Since 1997, he has been active as a member of the board of directors of the Börsenverein for the German book trade.

He also served on the board of the Deutsche Fachpresse for over 10 years and contributed to the Executive Board and other committees of the International Association of Scientific, Technical and Medical Publishers (STM).

From 2004 to 2010, he was on the board of directors of the International Publishers' Union (IVU) for the Börsenverein des Deutschen Buchhandels. Since 2012, Dr. Hauff has served as Chairman of the Arbeitsgemeinschaft Wissenschaftlicher Verleger (AWV) for the interests of scientific publishing. 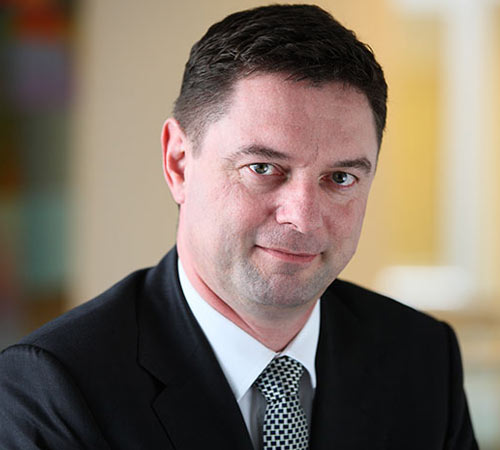 Dr. med. Udo Schiller is responsible for the German-speaking business units and subsidiaries of the publishing group. He is responsible for the further development of the core markets in Germany, Austria and Switzerland. Previously, he was the Publishing Director at Thieme for the specialist media for doctors in clinics and practice. He is a member of the Thieme Management Board since 1 April 2016. 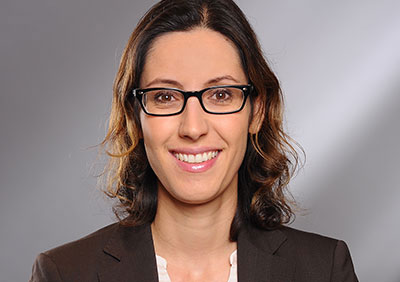 Katrin Siems has been a member of the Thieme Executive Board since November 2017. She is responsible for marketing and sales of Thieme group and future innovations on the market and among the target groups. After completing her training as a publisher and degree program in foreign trade and international management at Springer Nature, she managed the launch and sale of electronic products. She then worked for Berlin's science publisher De Gruyter as Director Business Development. After just one year, she joined De Gruyter's Vice President Sales & Marketing and was a member of the executive board.

In the wake of lockdown across India till 14th April, 2020 our supplies will be impacted.

Please expect delays in processing and delivery of your orders during this period.

If you need any assistance and updates related to your orders, please write to us at customerservice@thieme.in

Thank you for your patience and support!