The chapters are written by experts well-known in the field and covers many of the current practices and standards useful for spine surgeons and spine-related disciplines. This book will be a valuable guide for all neurosurgeons, orthopaedic surgeons, neurologists, physical therapists, residents, and fellows.

Jutty Parthiban, MD, FNS, is the Head of Department of Neurosurgery and Course Director for National Board of Examination at Kovai Medical Center and Hospital, Coimbatore, Tamil Nadu, India. He served as the President of Neuro Spinal Surgeons Association of India (2012) and as Founding President of Tamil Nadu Association of Neurological Surgeons (2016–2017). He is an Executive Member of the Neurological Society of India, WFNS Spine Committee, and Asia Pacific Cervical Spine Society since 2017. Apart from publishing more than 70 scientific articles, he has contributed 10 chapters in textbooks on spine surgery. He is the designer of double hook retractor in lumbar disk surgery and advanced cervical cages. He has contributed to spine training with cadaver courses and hands-on workshops. 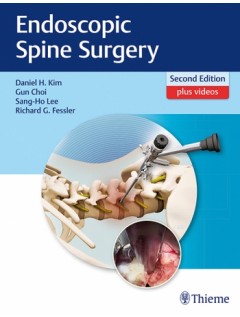 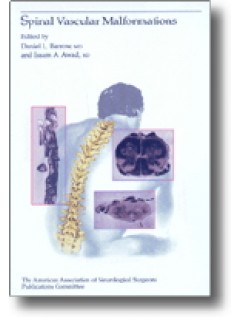 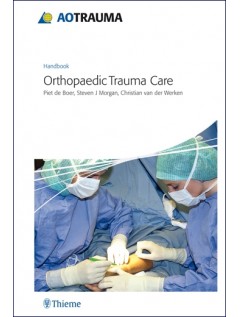 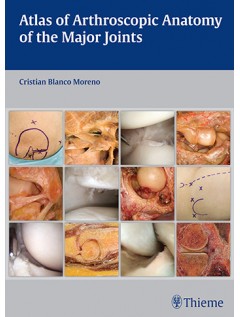 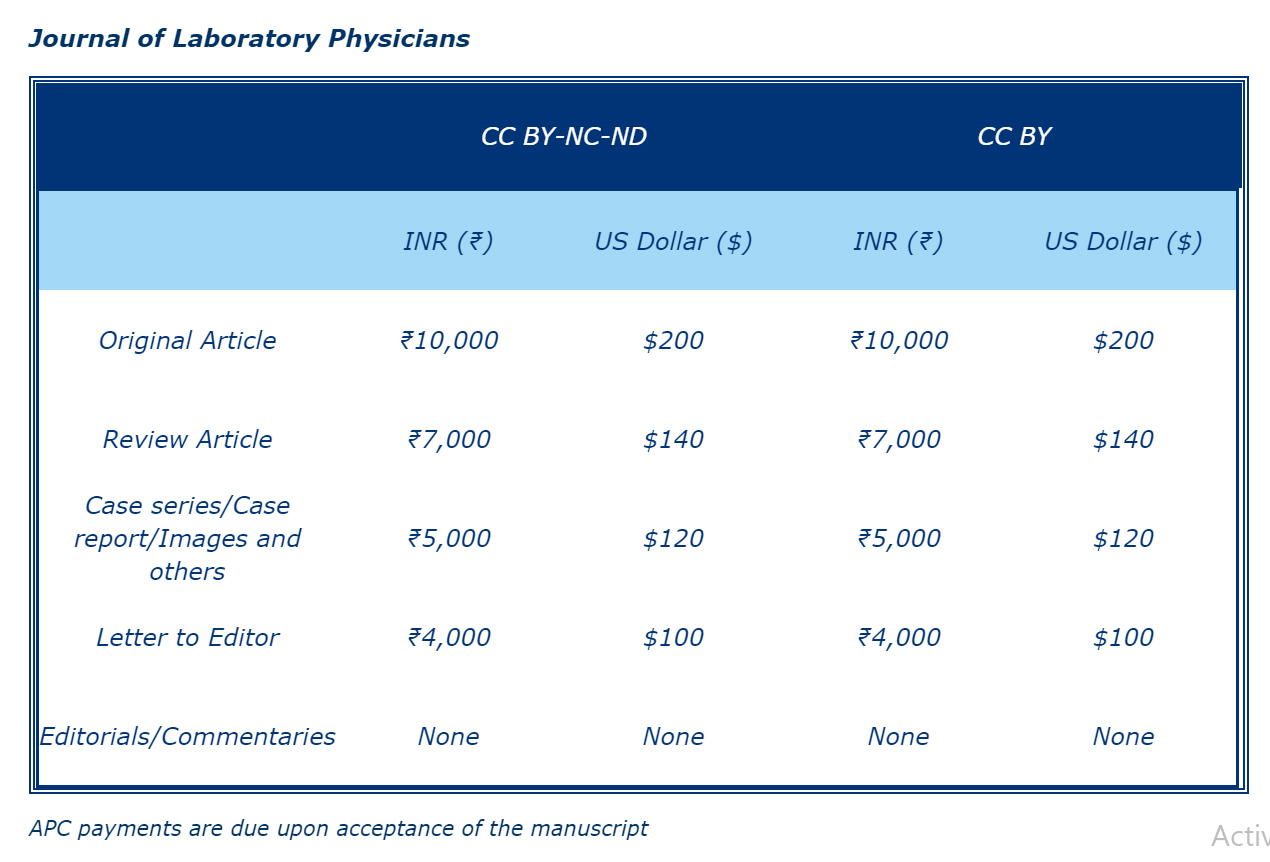